Manufacturing Trends: US Has Eyes on Mexico

The economies of the United States and Mexico are two of the most interlinked of any pair of national economies in the world. One of the most important reasons for this increasingly symbiotic relationship has been the North American Free Trade Agreement (NAFTA) which was signed by Canada, Mexico and the US to eliminate tariffs on the trade of products between the three countries. The deal has had a powerful liberalizing effect on the trade of products in the agriculture, textiles and automobile manufacturing industries.

However, in President Donald Trump’s biggest trade achievement to date, NAFTA is set to be transformed as of 2020. Now known as the United States-Mexico-Canada Agreement (USMCA), Trump’s new free trade agreement will have far-reaching implications for trade in North America, and especially for Mexican-US trade relations.

Some of the biggest bones of contention that are likely to occur from USMCA concern Mexico. Industry experts are anticipating heated conflicts on a range of issues, including labor, biotechnology, intellectual property rights and energy.

Included in the deal are points which stipulate Mexico’s obligations to finish carrying out reforms to its labor laws. Under pressure from the US and Canada governments, Mexico has promised to give Mexican workers improved rights to vote in independent labor unions and cast secret votes. This marks a big shift in Mexican labor laws in favor of workers, and we are yet to learn whether Mexico, with its weak record on workers’ rights, will follow through on this promise.

One of the most significant changes that are set to come in regards tariffs imposed on auto imports. Under USMCA, there will be a general tightening of the rules on how autos and auto parts manufactured in North America qualify for reduced tariffs.

Aimed at increasing employment in the auto industry in North America, these new rules will make it harder for foreign car manufacturers to import vehicles to North America.

One of the central issues characterizing Trump’s presidency has been the ongoing trade war with China. In what looks like a move to exclude China from US markets, the USMCA appears to be specifically geared toward increasing the role that Mexico will play in the next few years in manufacturing goods to be sold to US consumers.

Although the new deal is not perfect for Mexico, it does present a significant opportunity for Mexican industry. Providing Mexico complies with the rules for an increased minimum wage and the allowance of stronger labor unions, much of the trade shortfall caused by the dispute with China may end up being made up by increased production and modernization by the Mexican manufacturing industry.

Mexico has long kept wages low as a means of maintaining a competitive advantage in manufacturing. While this allows for a more profitable export market, low wages have stunted internal growth in Mexico. With the new deal requiring a new minimum wage of $16 an hour for workers manufacturing goods for export to the US and Canada, there is hope in some quarters that the extra income for many Mexican workers could boost internal consumer markets and stimulate growth. 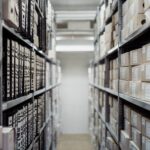 How To Create A Balanced Inventory Scale... 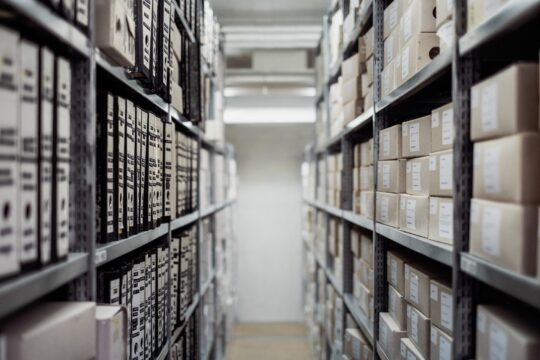 How To Create A Balanced Inventory Scale 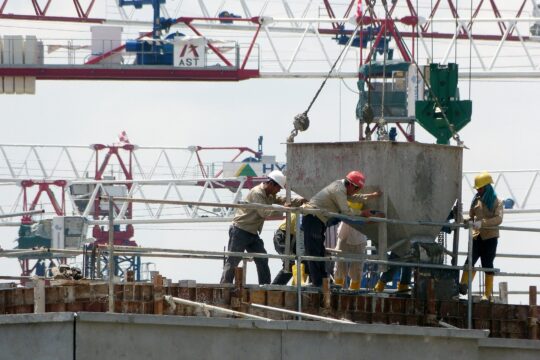 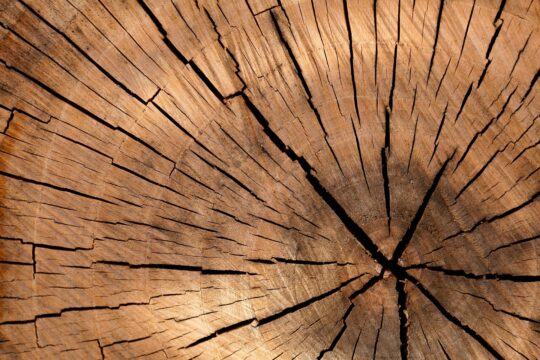 3 Tips for Perfectly Detailed Laser Cutting and Engraving on Wood